Menu
Log in
Register
Install the app
You are using an out of date browser. It may not display this or other websites correctly.
You should upgrade or use an alternative browser.

Like Tom Brady, NYC’s wealthiest will leave the city and flourish elsewhere 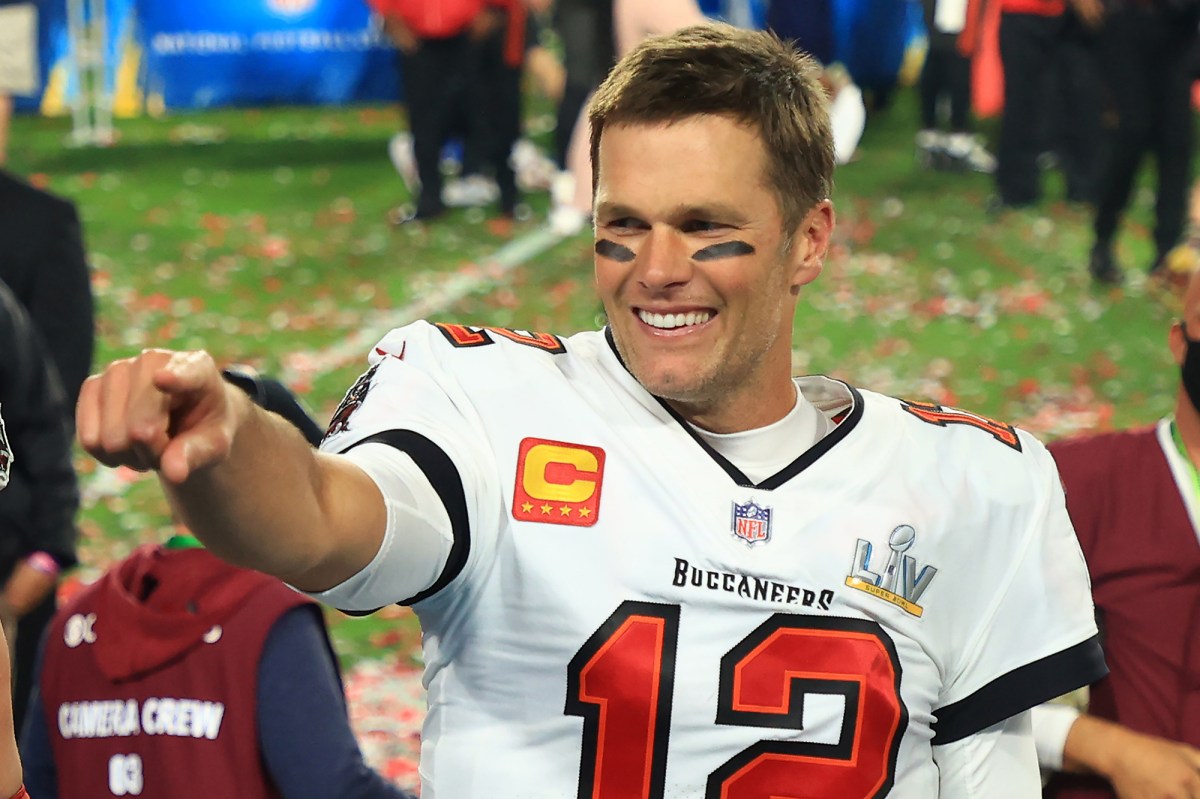 Like Tom Brady, NYC’s wealthiest will leave the city and flourish elsewhere

Tom Brady won the Super Bowl for the Tampa Bay Buccaneers after 20 years in New England. Supermarket and real-estate mogul John Catsimatidis, a New Yorker for most of his 72 years, recently told Th…

Tom Brady won the Super Bowl for the Tampa Bay Buccaneers after 20 years in New England. Supermarket and real-estate mogul John Catsimatidis, a New Yorker for most of his 72 years, recently told The Post he’ll build in Miami if City Hall blocks his Coney Island expansion plans. There’s a lesson to be drawn here.


Faith in the Big Apple’s future is rooted in the belief that our most productive and talented class won’t ever abandon the city. It’s assumed that Gotham’s blood runs in the veins of our movers and shakers who’d never turn their backs on us.


That’s what the folks in Boston thought about Tom Brady.


But, after six Super Bowl wins with the Patriots, Brady felt taken for granted. He accepted smaller contracts than others of his caliber. Coach Bill Belichick rewarded the star quarterback by trying to trade him until he was overruled by owner Robert Kraft. The team refused to offer Brady a long-term contract last year, forcing the GOAT to accept a one-year deal at age 42 — or find another home. He went to the Buccaneers and never looked back, winning his seventh Super Bowl last Sunday.


All of which goes to prove: Loyalty to one’s home city isn’t sacrosanct. Love goes only so far when you’re betrayed by the place where you’ve invested much of your life and your fortune.


Consider now the pandemic-battered Big Apple — reeling from wretched political “leadership,” lawless subway platforms, uncollected trash, unchecked homelessness, chaotic schools, and struggling businesses and cultural institutions. If ever the city needed the one percenters in finance, real estate and philanthropy to carry the football for us, it’s now more than ever. They helped save us from bankruptcy in the 1970s and lift us out of the depths after 9/11.

But today they’re seen as chopped liver in City Hall and in Albany, where political hacks are dissing them — and the middle class as well. Our pandering pols don’t appreciate that a relative handful of $1 million-plus annual earners — some 37,800 in a city of 8.3 million — already pay 43 percent of the city’s income taxes.


Gov. Cuomo, after rejecting higher taxes last year, declared last month he now wants to raise state taxes on New Yorkers who earn above $5 million a year from 8.82 percent to 10.86 percent to achieve a combined state-city income tax of 14.7 percent, “the highest income tax in the nation” he said proudly. In other words: Soak the rich to cover deficits that are the fault of his administration’s reckless mismanagement. This would come on top of a recently increased “mansion” tax on the sale of properties over $2 million and a proposed stock-sale transfer tax that would decimate Wall Street.


Meanwhile, Mayor de Blasio would rather focus on the “millions upon millions of people who are the backbone of New York City . . . I’m not going to beg anybody to stay,” he said last summer. “I was troubled to hear this concept that because wealthy people have a set of concerns about the city that we should accommodate them, that we should build our policies and approaches around them,” he added. “That’s not how it works around here anymore.” In other words, he would prefer billionaires like William Rudin, Ken Langone, David Koch and Michael Bloomberg — great philanthropists all — to take a hike.

It’s already happening. Investor Carl Icahn is relocating his company to South Florida. Investment firm AllianceBernstein is moving the bulk of its operation to Nashville, Tenn. Ken Griffin’s Citadel is expanding to Palm Beach. Even mighty Goldman Sachs might move its asset-management division to Florida, a state with no state or city income tax. And last week, Stacey Cunningham, president of the New York Stock Exchange, warned that the entire operation might flee the city for parts unknown if the stock-transfer tax is imposed.


Meanwhile, New Yorkers who are merely affluent are scared to death of mayoral candidates whose first language is “woke.” They’re heading to South Florida instead. Our metropolitan area is losing an estimated 270 people a day, up from 100 just two years ago, most of them to Florida. Big Apple restaurants, strangled by New York rules, are also opening in business-friendly Miami as fast as they can.


Of course, the more talent that leaves, the more will follow. Brady took former New England teammates Rob Gronkowski and Antonio Brown with him to Tampa Bay. The two players scored three touchdowns last week while Patriots fans wept over their once-mighty team’s pitiful plight. For the thrill of punishing the wicked one percent, our business-hating political class would happily do the same to New York City.
F

Fine Figure of a Man

I suspect NYC will become the next Detroit.
B