What does your sceen name mean?

Nothing special, just expresses my interest in oversized and uber powerful guns and ammunition. And the forum is new and no one took it yet.
------AKA Obturation on THR---- which refers not only to my physical expansion but also my lack of any better handles available at the moment I wanted to sign on to THR.
Good to see you all here

I figured it'd be this: 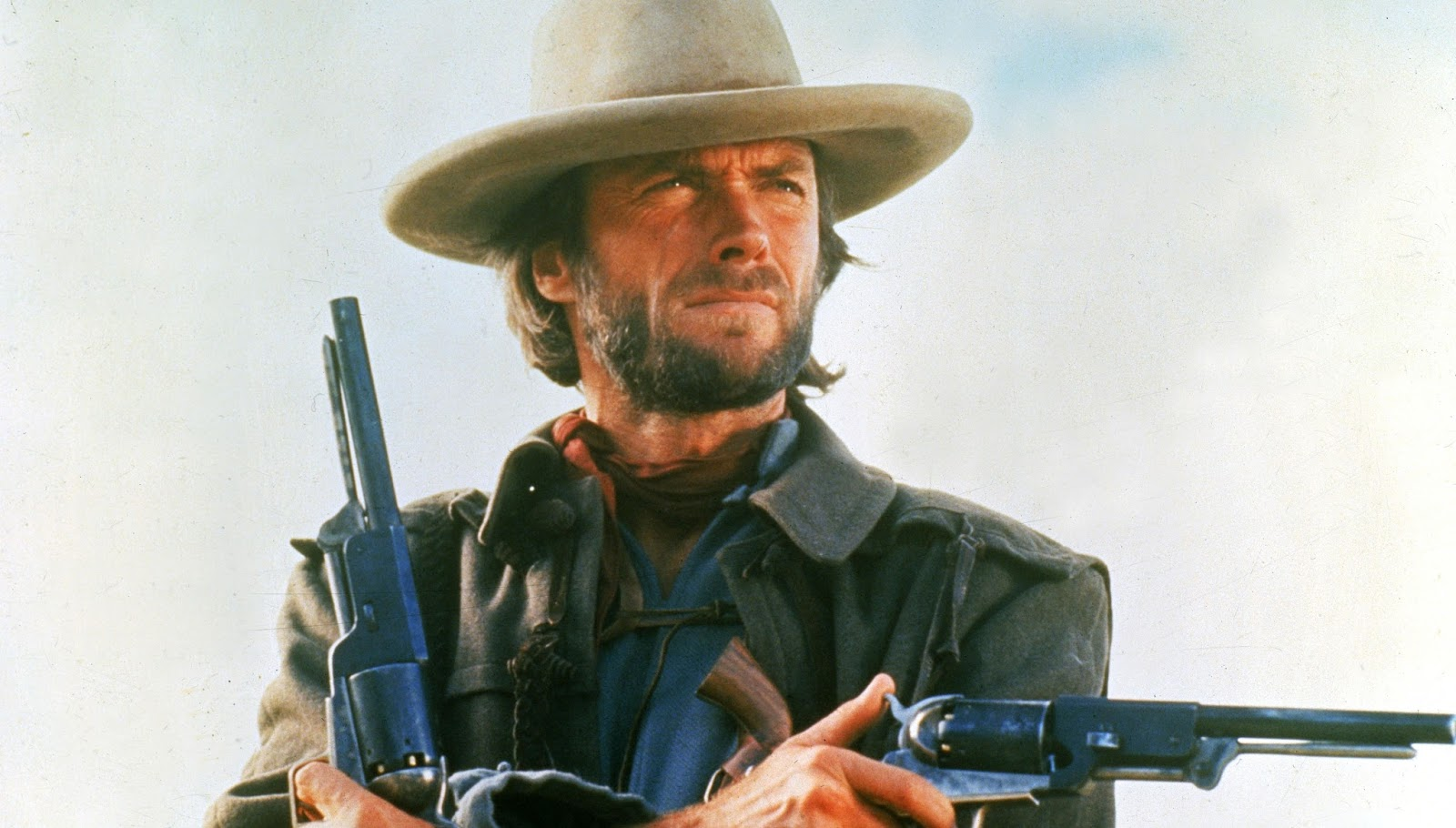 Nothing really. When I first signed on to TFL many years ago, I had recently seen Gladiator. Figured I'm one of a legion of gun owners, and there you have it. I'm the same person I was back then, and over on THR, so sticking with the same moniker.
B

A nick name given by a now deceased friend and shooting buddy.

It’s just my name. Decided a little while back that I didn’t need a screen name anymore. Still like Russkie guns tho.
S

This is the same name I use on THR.

When I made the account I had a couple of cannons out that I liked fooling around with at the time. On the desk next to me was a new roll of Visco fuse called "slow cannon hobby fuse" as noted on the pack.

I also thought it fits my temperament, dont see myself as being hypersensitive!
A

I was an armorer and the rifle and pistol team coach in the 101st Airborne Division when they were airborne.
M

My name & the first initial of my last name.
W

When I decided - one day many years ago - to ask my mother why I was left-handed but could do so much with my right hand, she explained it like this:

As a child learning to color and write, she noticed I would switch hands constantly. Coloring outside the lines was my only real skill where penmanship was concerned. So she decided I MUST be left-handed, and from then on forbade me from using my right hand.

Now, I wouldn't describe myself as ambidextrous, but my father did note in years past he believes I have something called "Incomplete Dominance". Which he may well have simply made up.

Apparently there is a small percentage of folks, who are the opposite of ambidextrous, and are simply equally poor at using either hand. Fortunately, I'm not in that group. But I thought 'WrongHanded' was at least slightly amusing, so I went with it.
B

Mine is two things; first it's the site of a very great battle which took place in Scotland in 1314 between the heavily out-numbered (perhaps as high as 3 to 1 against), and poorly trained forces of Robert the Bruce, King of Scotland, versus the powerful and well equipped army of Edward II, King of England. It took place during the Summer Solstice and was a monumental victory for Scotland!

My other use of the name bannockburn is that it was a nickname given to me by a very good friend of mine for my love of Scottish history.
R

First post, thank you in advance...
Been Jimbo to friends since I can remember but Jimmy to family and family friends.
ECV.... that's a story on its own, suffice to say we are and honorable fraternity dedicated to the welfare of widows and orphans. Especially the widows.
May not be safe for work, depends on where you work and how much you like working there. https://ecvgazette.com/

Elkins is my last name and (I think) the 45 came from a name suggested by the software when I signed up for some sort of online entity for the first time. I’ve just kept using it when I sign up for new things, so I’m the same Elkins45 at THR, Cast Boolits, Lawnmower Forum, BITOG, wherever.
J

Apparently it means John, Knight of St. Anne. But I didn't figure that out for years after I chose it...

I was raised in a small town and have always considered myself a country boy, or "good ol boy".

Simple as that. Plus it's my handle a THR.
B

A long time ago in a land far away I was an active duty member of Uncle Sam's Misguided Children. When I enlisted I made sure I would be a GRUNT by signing a guaranteed contract. Sadly my ASVAB scores were very high so instead of being a 0311 like I wanted I was turned into a 0351.
K

Kind of self explanatory. I'll change if I move.